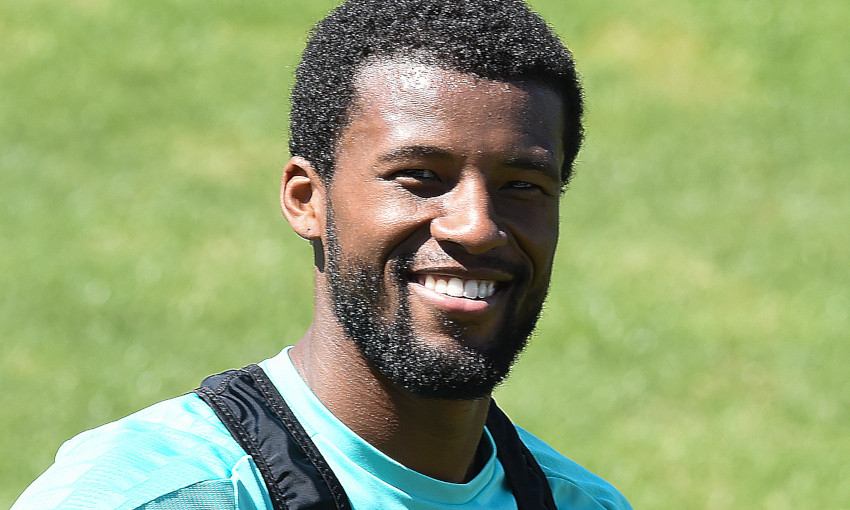 Georginio Wijnaldum sees mutual benefits in the relationship between Liverpool's senior players and the talented youngsters emerging at the club.

A number of Academy graduates again made the step up to Jürgen Klopp’s Melwood group in 2019-20, with cup competitions providing them opportunities in the first team, while several progressed to form part of the Premier League title-winning squad.

Training and playing with more experienced figures on a regular basis has not only acted as a positive for those seeking to make the transition from the Academy setup, however.

In fact, Wijnaldum explained how the process of integrating youngsters is also working in the favour of those already established in the first team.

“We just be there for them, help them to prepare as good as possible so that when their time is there, they can do the job that we do now.

“It’s good to work with them and beside that they also make the squad stronger because when they train they give 100 per cent and they want to show how good they are. That makes us as first-team players better.

“So I think it’s both ways: it’s not that we only teach them but also that they make sure that we are on the front foot, because like I said they train at 100 per cent and even more, so also we have to be concentrated because they are good competitors in training.” 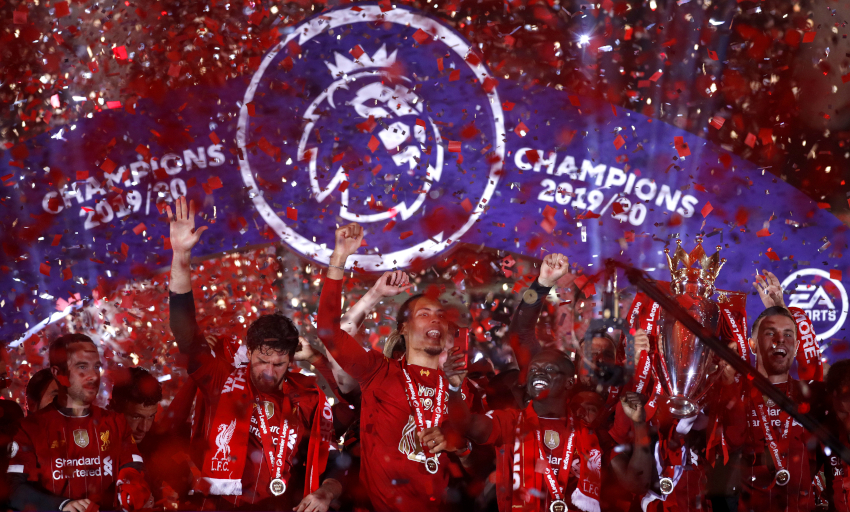