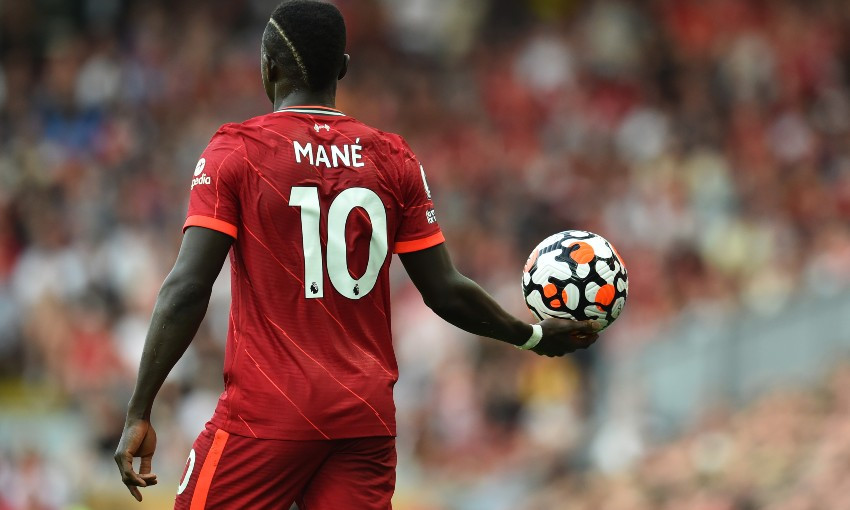 Sadio Mane believes the synergy between team and supporters can drive Liverpool to more success this season.

The Reds have made an encouraging start to 2021-22, collecting seven points from their first three Premier League games while scoring six times and conceding just once.

Two of those matches – a 2-0 win over Burnley and last weekend’s 1-1 draw with Chelsea – were played in front of a capacity crowd at Anfield, and Mane considers the return of fans to be a huge boost to the club’s ambitions.

“You know, this has always been my boyhood dream: to play against the best players in the world, and everyone knows the Premier League is one of the best leagues in the world, so I love every second of playing and it is that which brings me happiness,” the No.10 told Liverpool’s official matchday programme.

“As a footballer you always want to be playing, and playing against the best opponents, and also to go out there and win trophies. So it’s fantastic for me to be playing here, evolving within this big, legendary club with our amazing fans.

“Having our fans back in the stadium is an extra motivation because, like I have always said, the Liverpool fans are the best fans in the world. It was fantastic to play in front of a full Anfield again. Having them back can be massive for us and they can play a huge part in our success.” 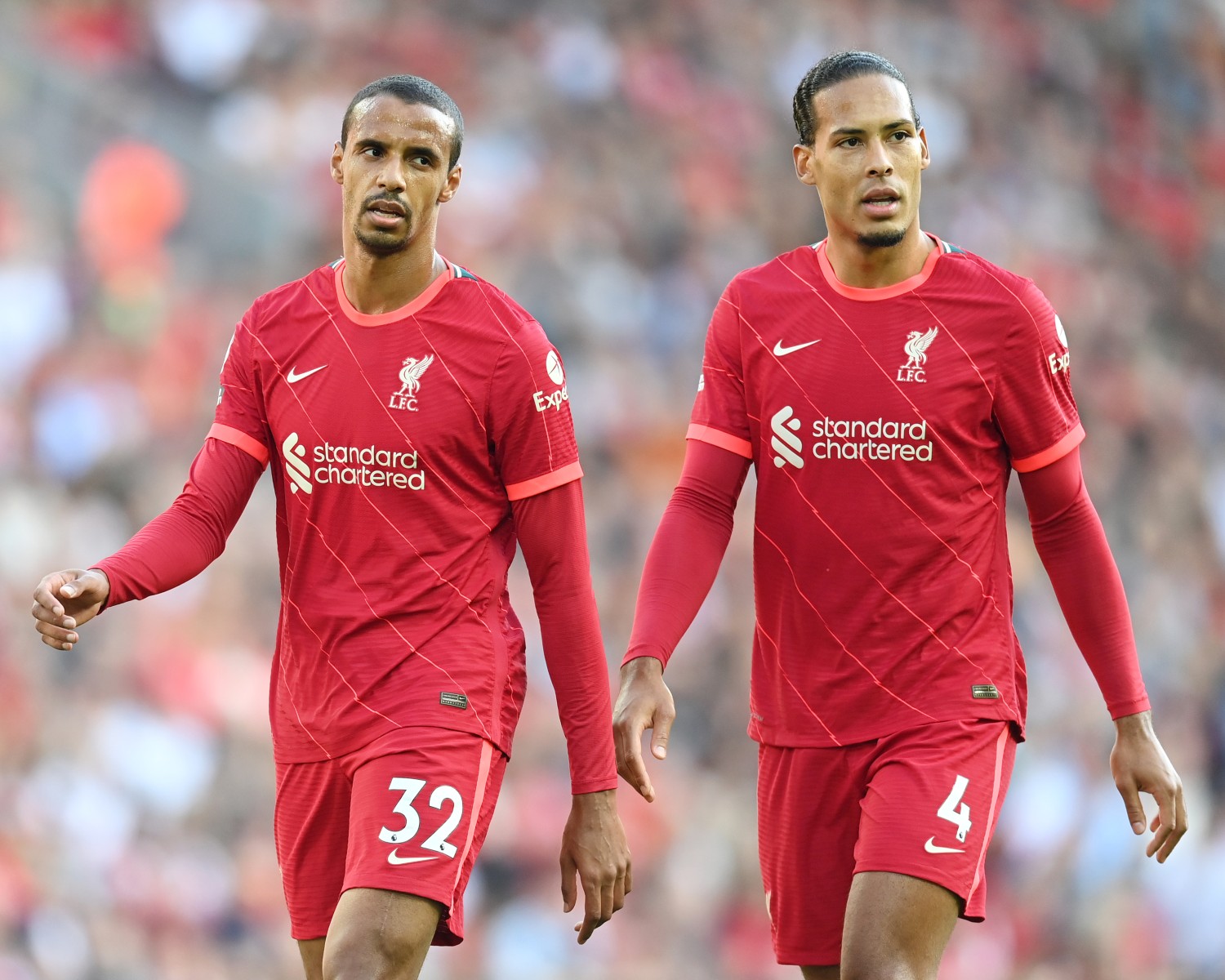 Another positive in the early weeks of the campaign has been the classy displays of the fit-again Joel Matip and Virgil van Dijk, who have performed with typical assuredness having recovered from injuries that forced them to miss large portions of 2020-21.

“Having one of the best defenders in the world back on your team, you don’t need to describe it – it’s amazing,” Mane said, of Van Dijk.

“Last year was obviously a tough time for him but now he’s always smiling! And, of course, we are all happy for him.

“He is a very professional athlete who looks after his body all the time and I wasn’t surprised to see him straight back into his old form. We have seen him play a few games now and, for me, we have seen him at that level already.

“Obviously it was a big blow for us missing not only Virgil but also Joel [Matip] and Joe Gomez last year. If you have these kind of players in your team and you’re missing them, then for sure you will feel it. I think any club in this world would feel the same.

“Now we are really happy to have them back and it’s been a good start to the season with these names on the backs of the shirts behind me! But we should also remember that the young lads like Nat [Phillips] and Rhys [Williams] who came in to deputise for these players last season did a great job too.” 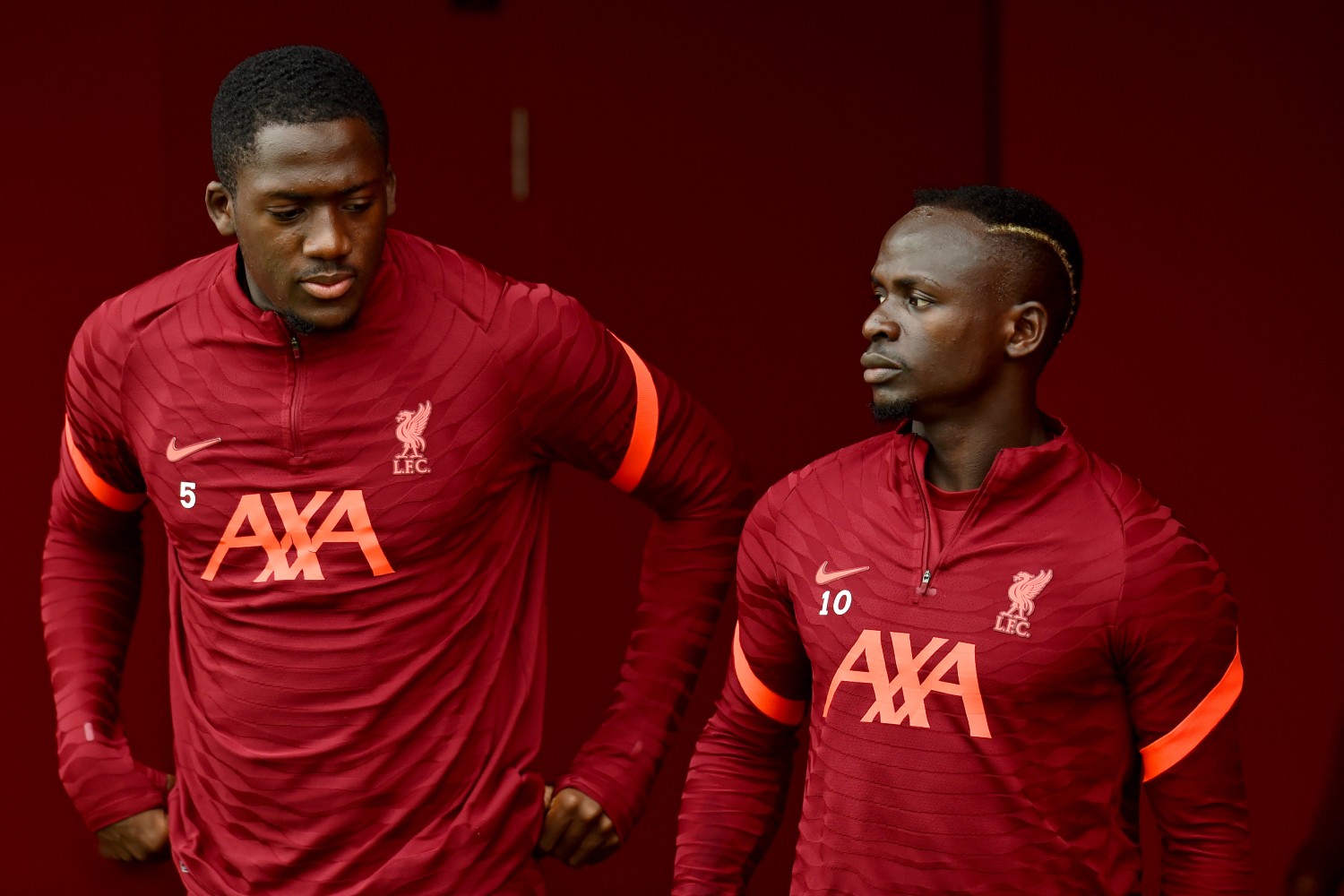 And on Konate, the forward continued: “He is a very nice lad and from the first day he was with us I was really surprised because it was like he has been here for years. With myself that was not the case because I am a bit shy, but he just came in and settled straightaway which is really important.

“You could see in pre-season that he was doing well from the start and we are really, really happy to have him. I feel that this year he will have a great season for Liverpool.”