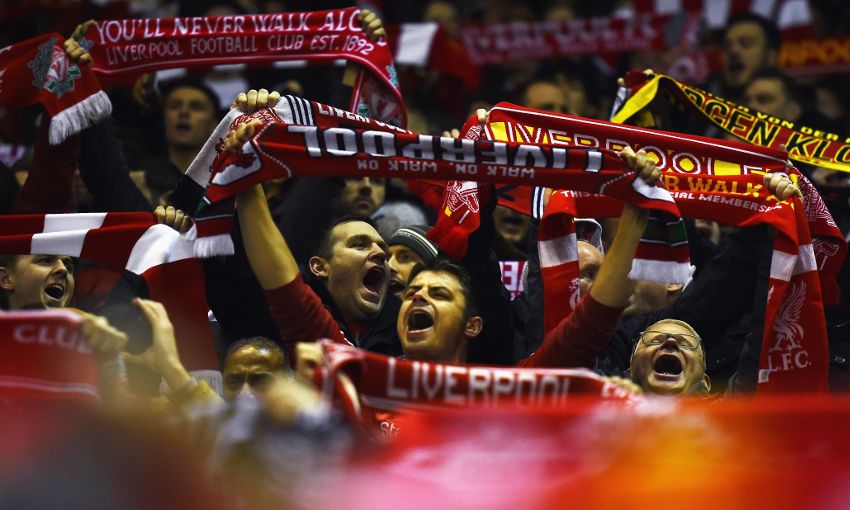 Liverpool Football Club has today announced that up to 2,000 fans on the season ticket waiting list will be offered the opportunity to purchase a season ticket for 2016-17.

This is the largest group of fans to be offered a season ticket since 2011.

Eligible supporters have been informed by email and will receive further details on the process by letter during the next week or so.

The development of the Main Stand will see the capacity of Anfield increase to around 54,000 – a new and exciting chapter in the club’s history, allowing more fans than ever before to visit the world-famous stadium.