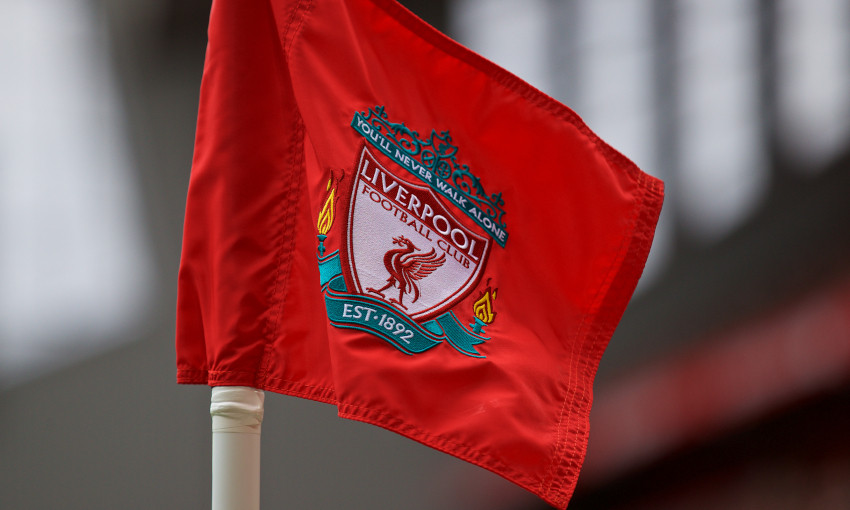 Liverpool FC can confirm further information regarding season ticket renewals for the 2022-23 campaign.

Season ticket prices have been frozen for a seventh consecutive year. Supporters who currently hold a season ticket are now able to renew their ticket in preparation for the start of the 2022-23 season.

All renewals must be completed by Tuesday May 24.

The club will be offering supporters the option of spreading the cost of their 2022-23 season ticket. More information is available here.

Rail seating is now in place within the Kop areas 304, 305 and 306, and rows 61 to 68 in blocks 202 to 208 in the Kop, and all of the lower Anfield Road Stand. This allows supporters to stand safely at key moments during the game, like goal celebrations, but fans must revert to a seat at other times.

Season ticket holders wishing to relocate to an area, due to rail seating, can find more information here. Supporters attending matches are reminded that Anfield is still an all-seater stadium and should remain seated when possible.

Supporters can also use the Ticket Exchange during the 2022-23 season, should they be unable to attend particular Premier League games for any reason. If you return your seat for a game via the Ticket Exchange and your seat is re-sold, you will receive a 100 per cent refund of the value of your seat. More information can be found here.

Alternatively, fans can transfer their ticket to one of their Friends & Family members if they cannot attend a game. Further details will be confirmed in due course.

The club will continue to use NFC (Near Field Communication) technology for stadium entry.

All season ticket holders DO NOT need to re-download their NFC passes to their smartphone as the last season’s NFC passes will remain valid. Supporters who have a photo ID card will be able to continue to use this for the following season, you will NOT be issued a new card.

For more information on the season ticket renewal process, please refer to our latest FAQs.