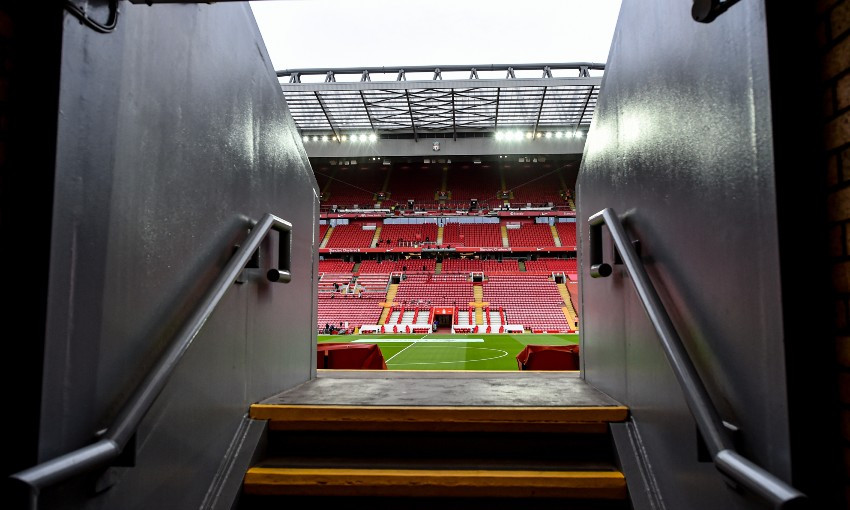 Liverpool FC has released the following ticketing announcement ahead of the 2021-22 season.

Official members who signed up to have their membership automatically renewed will take place on Tuesday May 18 in preparation for the start of next season.

Those supporters with auto-renewals will receive an email giving them information on their 2021-22 membership. Members still have the opportunity to remove themselves from the auto-renewal option should they wish to do so.

Existing members not signed up to auto-renewals and supporters who have not previously been a member will be able to renew or join when official memberships go on sale in June.

Ahead of the new season, the club will be introducing a number of new initiatives aimed at improving its ticketing processes in order to make them more fan-friendly and secure.

Due to the ongoing pandemic, and to reassure those fans who may not or cannot attend matches straight away, there will be no credits accrued for games purchased in the 2021-22 season for use in future seasons. Supporters are encouraged to only buy tickets for games that they intend to attend.

Tickets for Premier League games will instead be sold using previous attendance data from the last completed Premier League season, the 2018-19 season, with a guaranteed sale for supporters who recorded at least 13 games from that season. All other tickets will be allocated to official members via a ballot system.

More details on how to register your interest in attending matches and how to enter the ballot will be available in due course.

The club will continue to use the game attendance from the 2018-19 season to allocate Premier League tickets in the 2022-23 season.

For enrolment in the Auto Cup Scheme, as we completed our participation in each competition, attendance during the 2019-20 season's cup competitions will be used to determine eligibility. Enrolment will also be subject to availability.

Central to these developments will be a friends and family programme, which will allow season ticket holders and members to use official club channels to share their match tickets with assigned friends or relations of their choice during the 2021-22 season.

In a change to a previous announcement and due to further potential changes to government guidance, we will now allow all season ticket holders and official members to transfer their tickets to up to 20 friends and family for all home Premier League and cup games during next season. These friends and family must be registered with the club ahead of the 2021-22 season.

All official members and season ticket holders can also use the club's ticket exchange scheme for Premier League home games and, and if the club sells it, receive 100 per cent of the value of their ticket back, should they be unable to attend any game and don't have nominated friends or family who can attend.

The club will be reviewing the friends and family process over the course of the next season and will likely change following consultation and analysis of data from the season.

Anfield will be using NFC (Near Field Communication) technology for entry in the new season and tickets will be digital on a smart mobile phone, even when transferred to a friend or family member. Those season ticket holders and members who do not have access to a mobile phone or NFC technology will receive a card with their photograph on to access the stadium.

The safety of all those in attendance at Anfield next season will remain the priority and the supporters' charter ensures that everyone is aware and agrees to uphold the safety conditions while attending games.

The club would like to thank all season ticket holders and official members for their understanding and support with these changes.

For more information, please refer to our latest FAQs here.