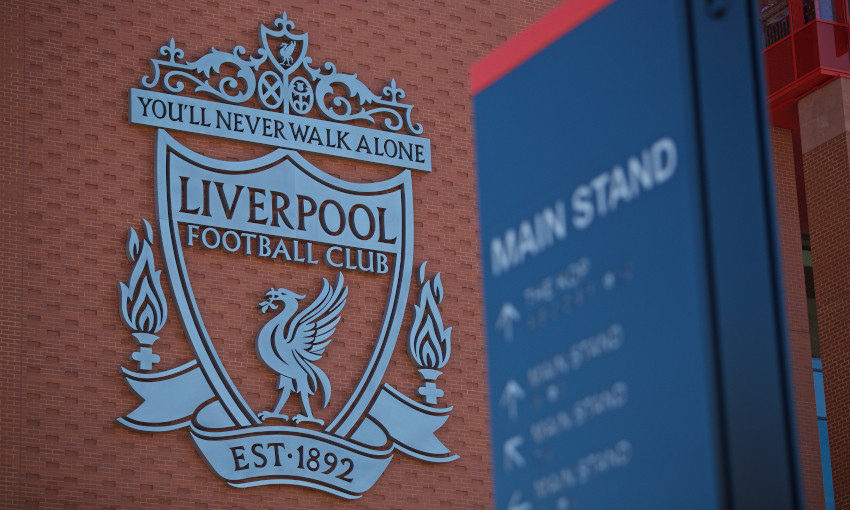 Liverpool FC is introducing a number of new changes ahead of the 2021-22 season to overhaul how tickets are purchased and used, making for a more efficient and effective service.

Following some of the changes that have previously been announced, the club advised that it would be in contact with supporters affected by these updates with more information to ensure they are prepared and ready for the start of the new season.

All season ticket holders will be required to download an NFC digital pass onto their smart phone by Monday July 26 in order to gain access into Anfield during the new season.

The pass will only need to be downloaded once for 2021-22 and will replace existing season ticket access cards and paper tickets for all home games, including cup ties.

An email is on its way to all season ticket holders that includes all the information they need to download their seasonal NFC digital pass.

Those season ticket holders who do not have access to a smart mobile phone compatible with NFC technology can request a stadium access card with their photograph on. More information on how to request this will be included in the forthcoming emails.

The launch of the club’s new ticket transfer scheme

The club is launching a new scheme that gives season ticket holders and Members an opportunity to transfer their ticket(s) to a member of their friends and family for home Premier League and cup games, should they be unable to attend matches themselves.

For season 2021-22, you can link up to 20 friends and family members to your supporter ID account and must do so by Wednesday August 11 to be able to transfer your ticket to one of them, if unable to attend a fixture.

Supporters will be unable to make changes to their friends and family list after August 11 for the remainder of the season.

A guide on how to update your list of friends and family members is available here.

As previously communicated, this policy will be reviewed during the season with the Fans Forum and Spirit of Shankly, ahead of the 2022-23 season.

Further details on how and when you can use the ticket transfer scheme will be announced soon.

Please note, if any games are played with a reduced capacity following government or local authority advice, the ticket transfer scheme will not be in place.

Seasonal hospitality members will be contacted separately with more information on how to access their NFC pass.