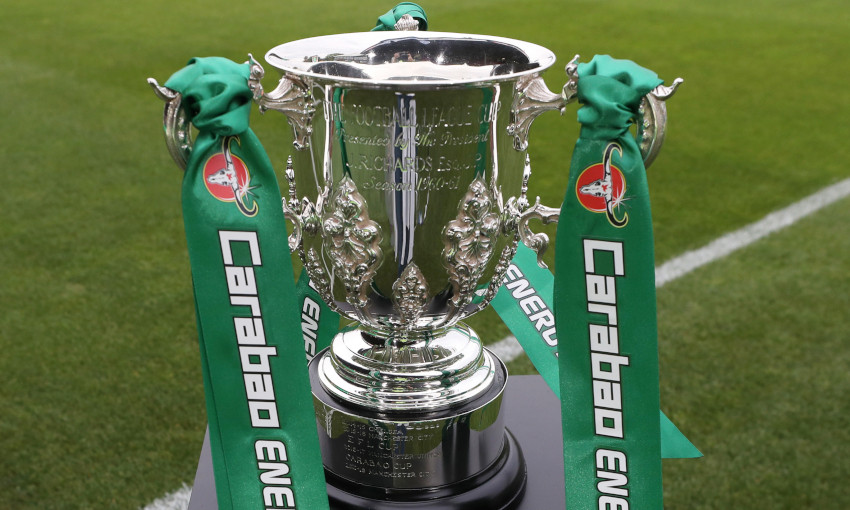 Liverpool FC can confirm qualifying supporters who registered for the Carabao Cup final ticket ballot have a 1 in 1.6 chance of being successful.

Since the ballot opened – on Monday January 24 – 30,761 qualifying supporters have registered to be in with a chance of securing a ticket for the Carabao Cup final against Chelsea.

The ballot is managed independently, with each supporter having an equal chance of being selected. Fans will be notified of the outcome of the ballot later today, with successful supporters then able to purchase their tickets from Friday February 4.

The club has received an allocation of 32,999 tickets for this all-ticket fixture, which will be played at Wembley Stadium in London on Sunday February 27.

To ensure the safety and security of fans, the club urges supporters who do not have a ticket not to travel to London.

Full details of the selling process are available here.

The breakdown of LFC’s ticket allocation is: