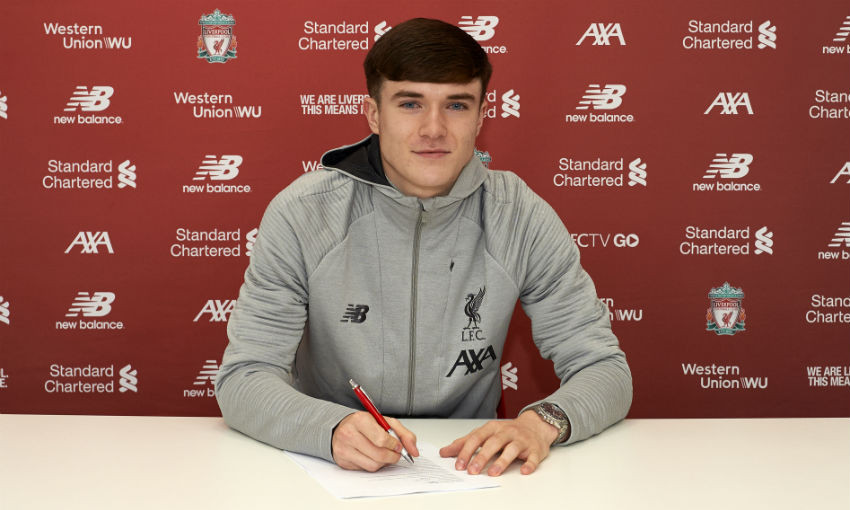 The 18-year-old has been a regular member of Neil Critchley’s U23 side this season as well as an integral part of the UEFA Youth League U19 team led by Barry Lewtas.

In December, Boyes made his senior Liverpool debut by starting in the Carabao Cup quarter-final at Aston Villa.

The left-sided central defender progressed from winning the 2019 FA Youth Cup to signing his first professional contract with the Reds last year.

A powerful presence in the air, Boyes is also capable of switching play with long diagonals with his left foot.

At international level, Boyes - born in Wales but brought up in Chester - has been recognised by his home country at U19 level.

He has been with the Reds since pre-Academy level, before joining the U11 group and progressing through the ranks at Kirkby.