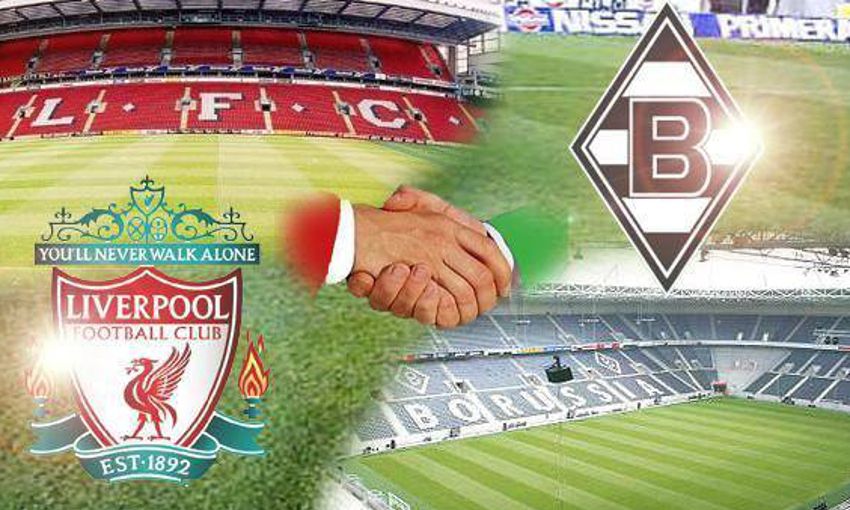 A group of Borussia Moenchengladbach supporters will be arriving at Anfield on Boxing Day to continue a unique relationship with Liverpool Football Club which has thrived since their maiden visit in 1992.

The German side's official supporters' club will cheer on the Reds over the festive period during the Bundesliga winter break, and take in the Anfield clash with Swansea City.

Such is their incredible dedication, the 75 supporters are due to depart Germany by coach at 6pm on Christmas Day and are scheduled to arrive on Merseyside at 12pm on Boxing Day.

The mutual friendship between the two teams started during the 1970s when the Reds met Moenchengladbach in three European clashes, beginning with the 1973 UEFA Cup final.

In an unforgettable gesture following the Hillsborough disaster, Borussia supporters donated approximately £7,000 to the families of the 96 fans who lost their lives as a result of the tragedy in 1989.

This Boxing Day, there will also be an all-day fan party as supporters from both clubs mark the festive celebrations, led by organiser Graham Agg.

He said: "It is a friendship absolutely unique in world football and something which both club's officials and their supporters should be proud of.

"This year is very special as it is the 25th consecutive time they have travelled to Anfield to support the Reds.

"Let us greet them as they greet us in Germany, with open arms and friendship and show them once again the famous Liverpool hospitality.

"We will share a few pints together in The Albert, where they have always congregated before and after the match for the last 25 years!"