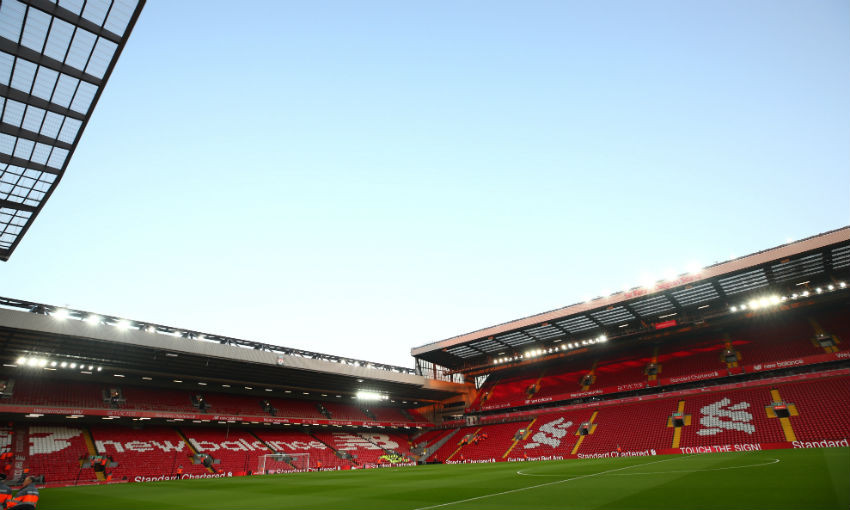 A group of Borussia Monchengladbach supporters will arrive at Anfield this weekend to continue a special relationship with Liverpool FC which has thrived since their maiden visit in 1992.

The two teams met in three European ties during the 1970s, beginning with the 1973 UEFA Cup final, and a lasting friendship between the two sets of supporters was formed.

This will be the 27th annual visit to Anfield made by the German side's official supporters' club, who - with the Bundesliga paused for a winter break - will cheer on the Reds against Wolverhampton Wanderers on Sunday.

Today, December 28, there will also be a pub tour as supporters from both clubs mark the festive celebrations.

The 13th annual LFC supporters' visit to Gladbach will take place during the spring of 2020.

For more information on either event, and to get involved, please email organiser Graham Agg via grahamlfc@aol.com.