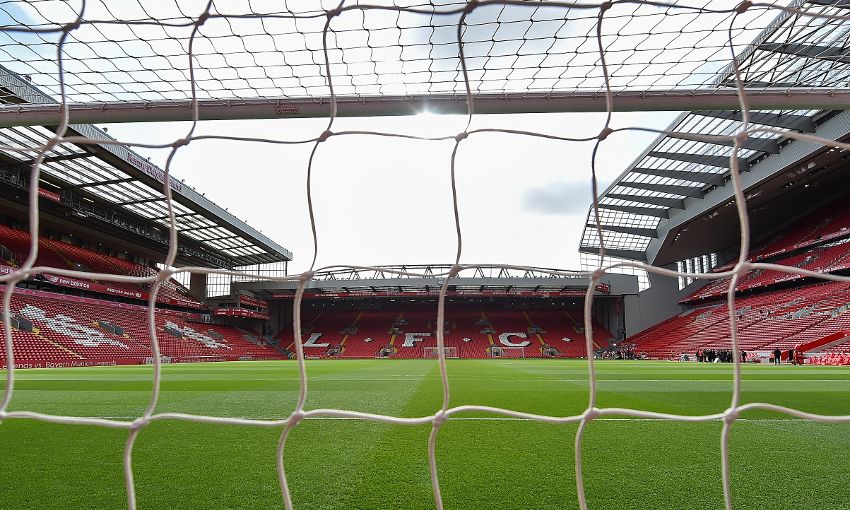 A group of Borussia Moenchengladbach supporters will be arriving at Anfield on Boxing Day to continue a special relationship with Liverpool FC which has thrived since their maiden visit in 1992.

The two teams met in three European ties during the 1970s, beginning with the 1973 UEFA Cup final.

And in a poignant gesture following the Hillsborough disaster, Gladbach supporters donated approximately £7,000 to the families of the 96 fans who lost their lives as a result of the tragedy in 1989.

The German side's official supporters' club will cheer on the Reds as the Bundesliga pauses for a winter break, taking in the home clash with Newcastle United.

Showing incredible dedication, the 75 visitors are due to depart Germany by coach at 6pm on Christmas Day and are scheduled to arrive on Merseyside at 12pm on Boxing Day.

On Thursday December 27, there will also be a pub tour as supporters from both clubs mark the festive celebrations, led by organiser Graham Agg.