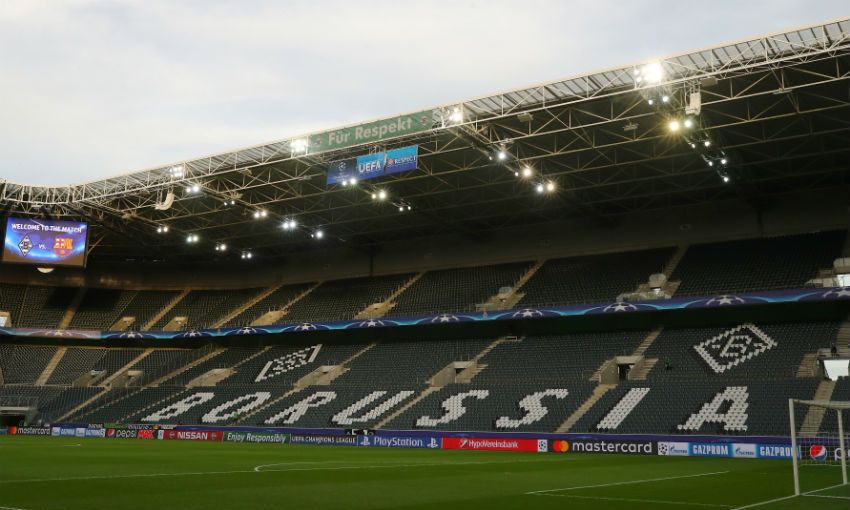 'I always loved Liverpool - I will until my last breath'

The 11th annual Liverpool FC supporters' friendship visit to Germany will take place from Friday May 4 to Monday May 7.

Reds fans and their counterparts at Bundesliga club Borussia Monchengladbach established strong links following their meetings in European competition during the 1970s.

And, in 1991, a delegation of Monchengladbach fans flew to Merseyside to present a cheque worth approximately £7,000 to the families of the victims of the Hillsborough disaster.

The touching gesture has never been forgotten by Reds supporters and forged a lasting bond between the clubs and fans.

The 11th annual friendship visit to Monchengladbach will include match tickets to watch Borussia in their final Bundesliga home game of 2017-18, as they face SC Freiburg at the 54,000-capacity Borussia Park.

The itinerary for 2018 includes a guided tour of the impressive Borussia Park and an all-day fan party. There will also be free time to visit the nearby city of Dusseldorf.

Organiser Graham Agg said: "This is a friendship absolutely unique in world football and something of which both club's officials and supporters should be proud.

"This is just another reason for what makes these two clubs very special, two clubs with working-class support embracing a long-lasting friendship."

Any Liverpool supporters who would like to join the annual friendship visit should contact Agg at grahamlfc@aol.com.