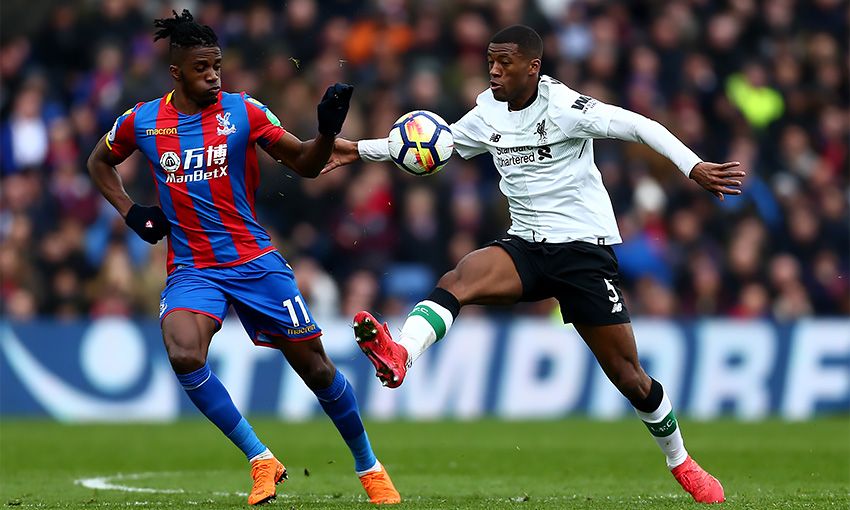 Liverpool head to Selhurst Park tonight to face a Crystal Palace side that has been revived under former Reds boss Roy Hodgson.

Hodgson replaced Frank de Boer in September last year after the Eagles lost their first four league matches of the season without scoring a single goal.

Consequently, Palace spent much of the campaign battling relegation, but finished with a flurry of four wins during a six-game unbeaten run to end in 11th place.

Indeed, Liverpool are the last team to have beaten the south Londoners in the top flight - they did so in March - and Hodgson's team began the new season with a 2-0 victory over Fulham last weekend.

So, what are the Eagles' expectations heading into the clash with the Reds?

We caught up with Robert Sutherland, Palace supporter and online editor of Five Year Plan Fanzine, to get the lowdown...

What would be deemed a successful 2018-19 season for Palace? 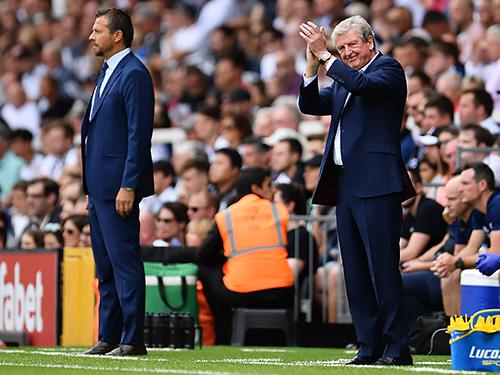 In an ideal scenario, Palace would push for a finish from eighth to 12th, with a cup run to add that little bit of spice to an otherwise uneventful season.

The reality is that for about 12 of the 20 sides in the Premier League, avoiding relegation is the goal, and that in itself is a dogfight.

A finish above 10th would likely mean that Palace achieved that relegation-avoidance target sooner rather than later, which would make a nice change.

How has the starting XI been improved by the club's summer transfer business? 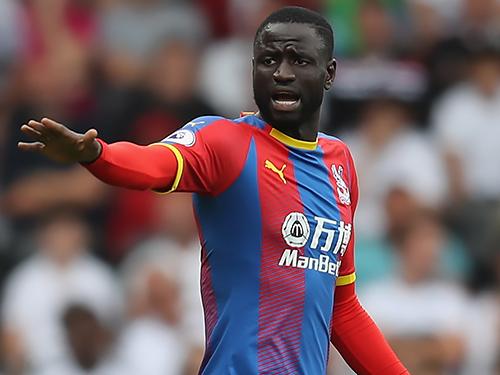 After warnings of transfer austerity from Hodgson at the start of the pre-season schedule, there was a fear that the club wouldn't strengthen in key areas.

Given that all these signings were in positions we needed, and with the squad strengthened by the gradual return to fitness of long-term injury victims such as Scott Dann and Connor Wickham, Palace should have one of the strongest squads available since promotion.

The signing of Wilfried Zaha and manager Hodgson to new contracts was another great move by the club.

How is Hodgson regarded by the fans and is he doing anything differently with the team this season? 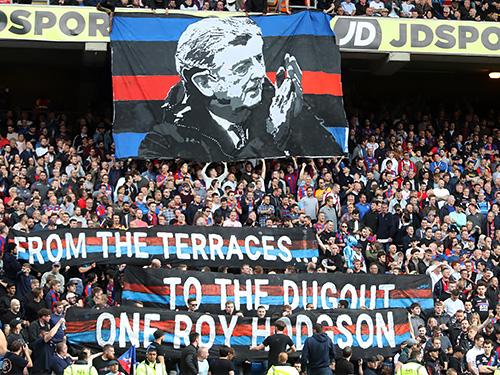 Hodgson is a hugely popular figure at Selhurst Park. His history as a former Palace trainee means that his return to the club last season came with a hint of nostalgia.

His popularity is helped by the assured way in which he took over the side and the quality of the football Palace now play.

While previous managers were often hit-and-miss in terms of the 'product' they provided, Hodgson has the side playing in an organised way defensively but in a creative way on the offensive. The most obvious difference that Hodgson brought came last season, when he opted to move Zaha into a more central role.

The beauty in the way the club plays in attack now is that it often morphs from a rigid 4-4-2 without the ball to a more advanced 4-3-3 when they have possession, with Zaha drifting from a central position to one on the wings. It's worth keeping an eye on. 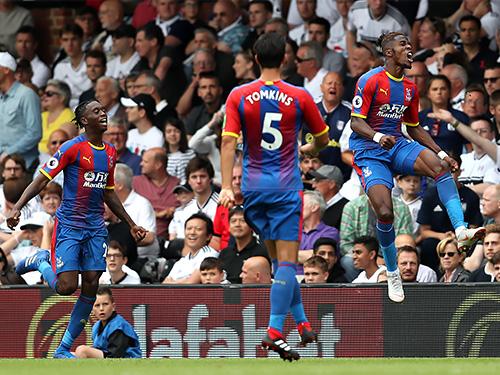 Palace have made strides in the last season in terms of their defensive strength and their fluidity in attack.

While much of the emphasis will be on Zaha, it's the team's structure and solidity that allows him to shine.

The most impressive thing to witness is how quickly the ball is moved when the players have possession in the final third. There's a creative edge and it really shows.

There's always a concern among Palace fans that the squad lacks depth, and that was brought to the fore by the issues faced last season. During the busy Christmas calendar, Palace were limited to having just 13 or 14 first-team players available.

While that crisis was unprecedented, it justified some concerns with a lack of transfer activity that January. This summer suggests the club learned some of those lessons, however.

How do you expect the Eagles to line up against Liverpool? 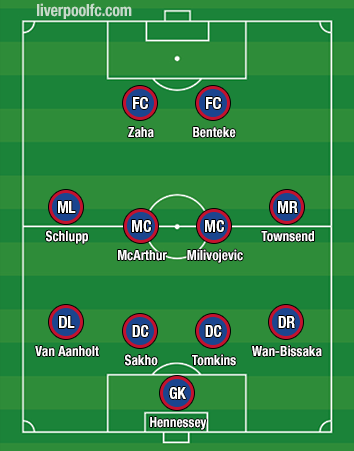 It's unlikely that the side will look any different to Saturday's line-up against Fulham. Hodgson likes to stick with the same team in most cases.

If there is to be a change, it could be the inclusion of Kouyate instead of Jeffrey Schlupp, who scored the club's first goal of the season, but that would be the only logical change because of the physical edge that the Senegalese midfielder brings.

Which key battle could turn the game in either team's favour?

The player who really has been drawing attention since last season's injury issues is Aaron Wan-Bissaka, Palace's youth prodigy who plays at right-back.

He has been a revelation since he was introduced to the team, and whether he faces Mohamed Salah or Sadio Mane, he'll likely make their jobs difficult. Zaha has said Wan-Bissaka is one of the toughest opponents to play in training because of his ability to steal the ball away when least expected.

It'll be a tough challenge for the youngster, but he's proven in previous games that he's up to it.

If Palace can keep Liverpool quiet for the first 30 minutes (no easy task) then there's definitely hope of the Eagles getting a point or more.

While much of the focus will be on how Palace handle Liverpool's attack, the team has enough of a threat to hurt Liverpool. It's all about whether the defensive unit can do its job.

The view from Everton: 'I want us to have a good go at Anfield'