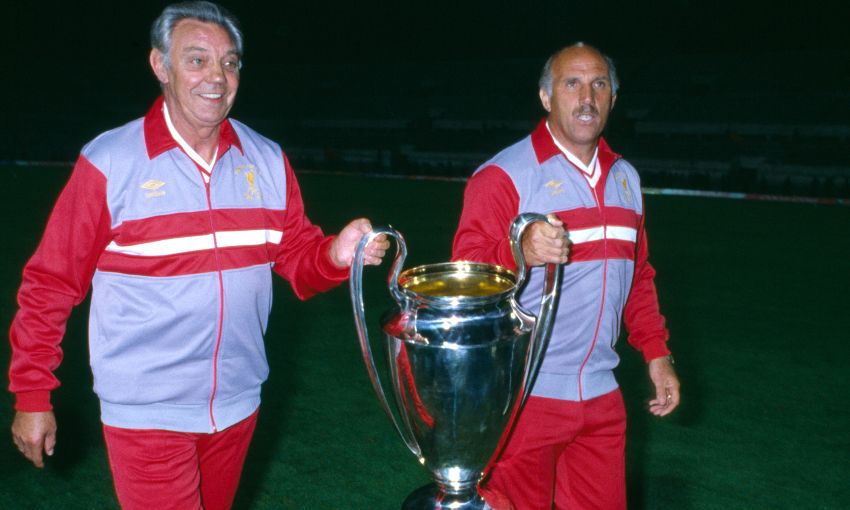 Salah up for for PFA Player of the Year prize

Liverpool have enjoyed some truly special European encounters with AS Roma over the years.

From winning the European Cup in 1984 through to an unforgettable return to the dugout for Gerard Houllier in 2002 - take a trip down memory lane below. 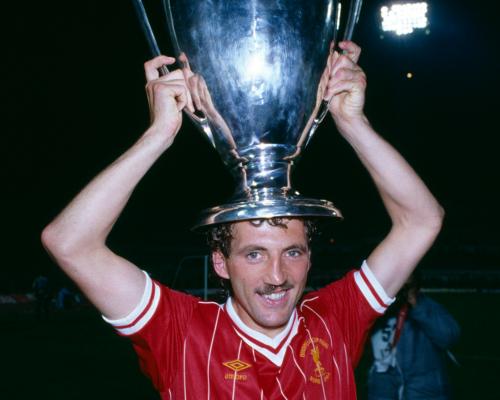 The very first meeting between Liverpool and AS Roma was the 1984 European Cup final. Joe Fagan's side were chasing a unique treble, but needed to overcome a talented Roma side playing at their own ground - the Stadio Olimpico. The Italian outfit boasted Brazil stars Falcao and Cerezo among their number plus the highly coveted Bruno Conti. The Reds got off to the perfect start as Phil Neal, who netted the decisive goal in the 1977 European Cup final on the very same pitch, pounced to open the scoring. However, Roberto Pruzzo levelled for AS Roma just before the break with a header. In the penalty shootout that followed, Bruce Grobbelaar’s antics on the goalline proved pivotal as Conti and Francesco Graziani both missed. It was then left to 1981 European Cup final hero Alan Kennedy to keep his nerve and secure his team a fourth European Cup. 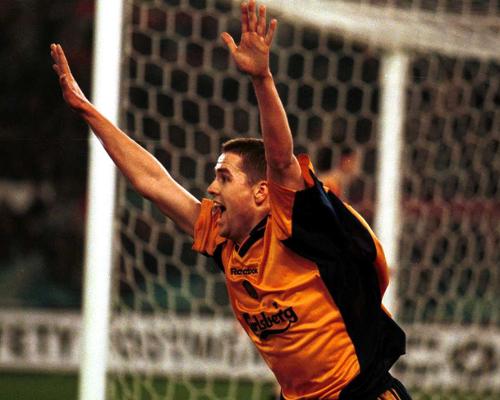 The Reds enjoyed another fine night at the Stadio Olimpico in the first leg of this 2000-01 UEFA Cup fourth-round tie. Michael Owen was the hero of the night, netting two superb goals in the second half. With rock-solid duo Sami Hyypia and Stephane Henchoz at the back, Liverpool kept a clean sheet to take a healthy lead back to Anfield. 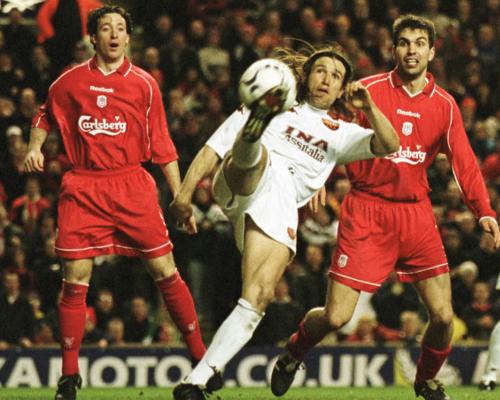 It was a nervy night at Anfield as Liverpool progressed to the quarter-finals of the UEFA Cup despite a 1-0 second-leg defeat. Roma’s Marco Delvecchio had a glorious early opportunity for the visitors when he found himself clean through on goal but failed to hit the target. Owen then had a chance to increase the aggregate lead when the Reds were awarded a penalty on the hour mark, but saw his effort kept out by Francesco Antonioli. Roma gave themselves hope when substitute Gianni Guigou netted on 70 minutes before a controversial and ultimately decisive moment in the tie turned things back in the hosts' favour. Roma appeared to have been awarded a penalty when Jose Maria Garcia-Aranda pointed to the spot following a handball by defender Markus Babbel, only for the Spanish referee to change his mind and give a corner. The rest, as they say, is history. 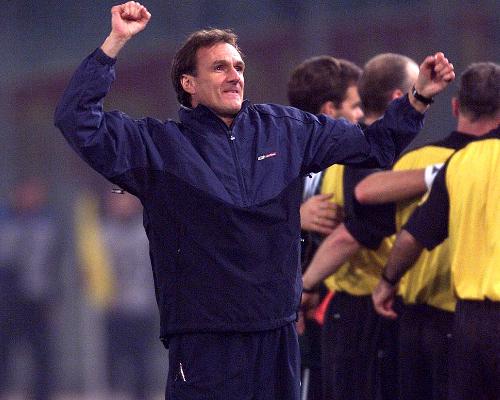 Following a 3-1 Anfield defeat by Barcelona in the opening game of the second group phase, the Reds travelled to the Stadio Olimpico in need of a positive result. With Gerard Houllier absent due to illness, his trusty No.2 Phil Thompson remained in charge of the side. AS Roma fielded the formidable strikeforce of Gabriel Batistuta and Francesco Totti but could not break down an obstinate Reds backline. Thompson couldn’t hide his delight after the match and said: "It was important we didn't lose and now we go into the break with a point on the board. My players were magnificent - progressive in the first half and defensively strong in the second. That will give us a lot of heart.” 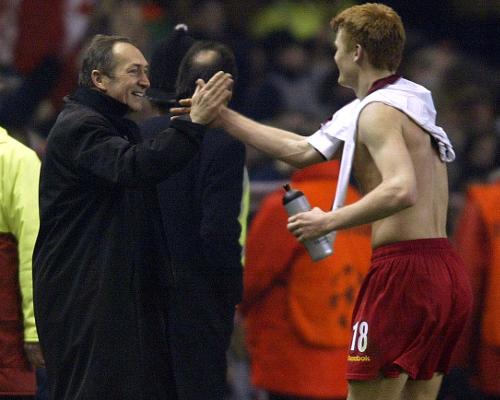 Liverpool reached the quarter-finals of the Champions League as they produced a superb display in this must-win game. The tone for an unforgettable evening was set when manager Houllier unexpectedly returned to the dugout following an extended spell on the sidelines after major heart surgery. The Frenchman's surprise presence cranked up the atmosphere inside the ground, giving the Reds a major advantage. On the pitch, Jari Litmanen kept his nerve to convert a seventh-minute penalty and Emile Heskey then rose to head home the vital second goal just past the hour.

Loris Karius: How Millie and I celebrated Champions League progress

Boss: Those scenes were our way of saying thanks to you

Salah's return and five other Reds to play for Roma