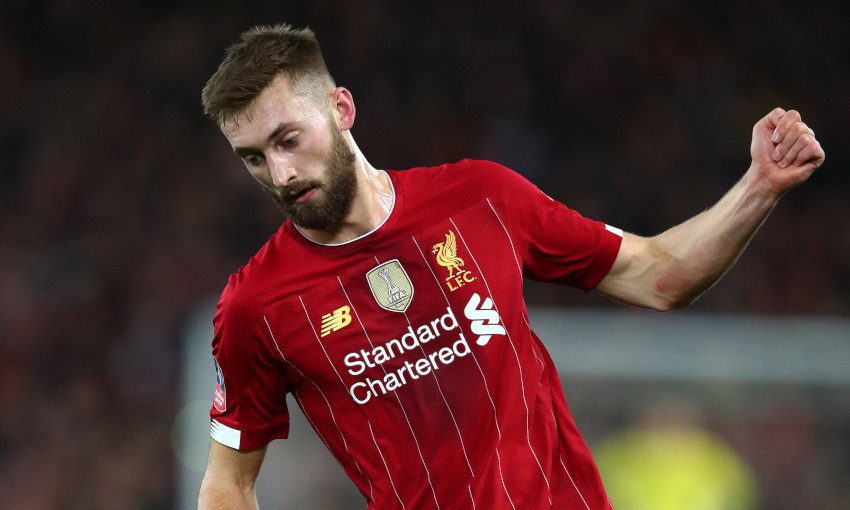 Nathaniel Phillips has returned to Stuttgart on loan until the end of the season.

The Liverpool centre-back initially joined the German side on a temporary basis in August; however, he was recalled to the Reds at the start of January.

Phillips subsequently completed the 90 minutes of the FA Cup third-round victory over Everton at Anfield earlier this month, marking his first competitive appearance for the club.

Liverpool and Stuttgart have now reached an agreement that will see the 22-year-old return to spend the remainder of the current campaign with the 2.Bundesliga outfit, for whom he clocked up 11 runouts in all competitions in the first half of the season.