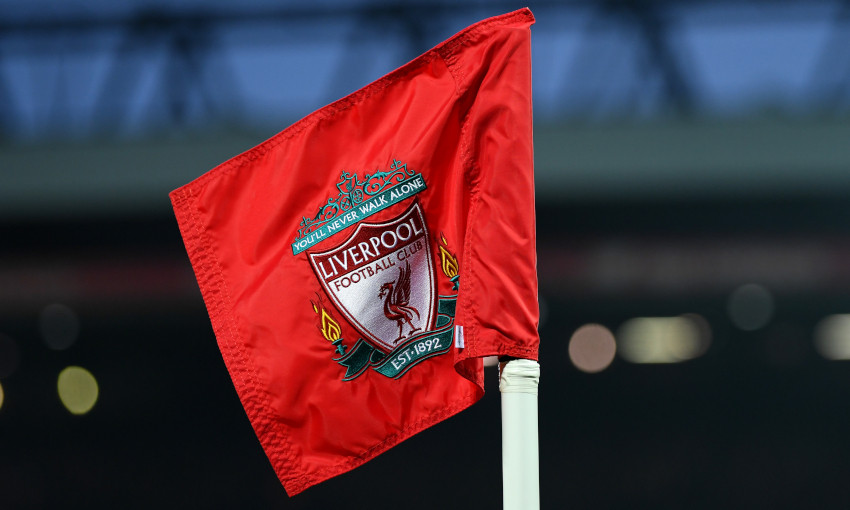 Following guidance from the government that placed Liverpool in Tier 2 restrictions, Anfield can operate with a maximum of 2,000 supporters, with 1,500 of those made available for general admission.

Based on the number of supporters who entered the GA ticket ballot for the Wolves game, eligible fans have a one in four chance of being successful.

Guidance and support from the city’s public health team outlined that the ballot can only be open to supporters who live within the Liverpool City Region. Fans must also be a season ticket holder or current official Member with 19 credits from the 2018-19 Premier League season who have completed Fan Update.

Those supporters who are successful in the ticket ballot will be notified directly later on Tuesday, with tickets available to purchase from Wednesday.

Any supporters successful in this ballot who purchase a ticket will be excluded from entering future ticket ballots until all other eligible supporters have been successful. If any qualifying fans choose not to enter this ballot, then they will still be able to enter future ballots.

Alongside the Main Stand, the Kop will also be open to general admission supporters for the Wolves fixture in order to prepare and test matchday operations.

Fans can also find more information and guidance on the ticket ballot process and return to Anfield on the dedicated website hub: liverpoolfc.com/return-of-supporters-to-anfield.

We would like to thank supporters for their patience and understanding throughout this process.