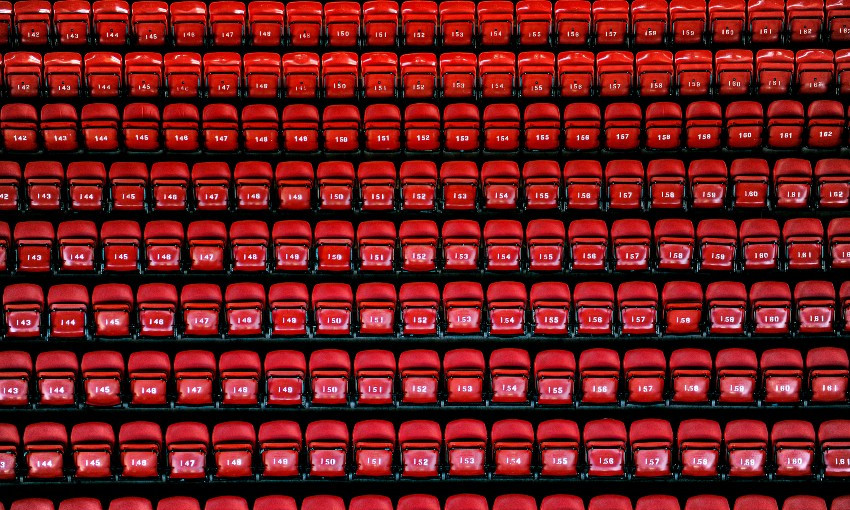 Following the end of the registration period, Liverpool FC would like to update supporters on the official Member ticket sales process for the 2021-22 season.

With the continuing uncertainty caused by the ongoing pandemic, tickets will be made available for sale for the first three Premier League games ONLY: Burnley, Chelsea and Crystal Palace.

Sales dates are as follows:

The results of the ballots will be announced on Tuesday August 3.

Further information on the remaining home games due to be played up until January 1, 2022 will be issued in September, by which time we hope to have further clarification on government and Premier League guidelines surrounding large sporting events.

The registration period for these games will therefore re-open at 8am BST on Monday August 9 until 8am on September 1, with ticket sales expected later in September.

The club will be continuing to use NFC (Near Field Communication) technology for stadium entry using a digital ticket stored on smart mobile phones.

All official Members will be required to download their Members' NFC pass onto their smartphone by Wednesday August 4 in order to gain access into Anfield during the new season.

The pass will only need to be downloaded once for the 2021-22 season and will replace existing membership cards and paper tickets for all home games, including cup fixtures.

Visit our FAQs for information on NFC access, how you can continue to access your official Member benefits using your NFC pass and more.

The club would like to thank supporters for their patience and understanding with these new matchday arrangements.